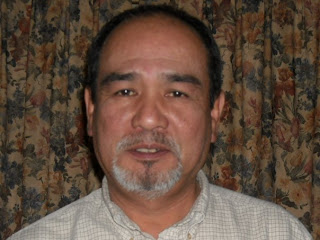 The role of an energy conservationist is to encourage the use of Energy Efficient measures with a deep concern for the health and well-being of the occupants as well as the integrity of the structure. Two topics for those who wish to know more about this topic are “Combustion Appliance Zones” (CAZ) and “Sick Building Syndrome” (SBS).
Posted by Frank Lazaro at 9:49 AM 7 comments: